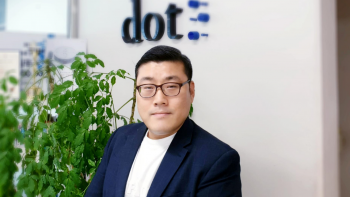 Mada & Dot Incorp strives for Innovation that nobody has thought till now.


Charlie Shin is a head director of Dot Incorporation, majoring in information science and technology at the University of Tennessee since 1999 ~ 2010, representing the digital music company Virtuex, has contributed to the localization of digital music, and has since established and consulted PyeongChang Winter Olympics VR image training. As a general PM, joined the Dot Incorporation, a company focused on improving the awareness and technology development of people with disabilities in 2016 and participated in the National Standards for Disabled People in Korea (standards for evacuation routes for people with disabilities, standards for evacuation routes, and standards for purchasing visually impaired people). He served for disabled system consulting and business development.