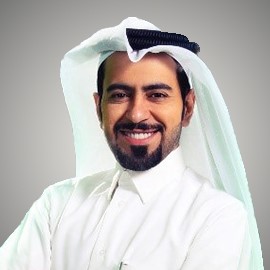 Mohammed Hasan Al Jefairi has published more than 62 books in the field of leadership and technology, many of which have been translated to different languages. He was also among the first graduates of the Computer Systems and Networking course that is taught in the College of the North Atlantic. This course was his starting point in the field of information technology and leadership and in 2015 he obtained a Master’s degree in strategic planning from the renowned French university HEC.

Mohammed Al Jefairi is also an inventor with international achievements such as being among the finalist of the popular TV show “Stars of Science,” in its 9th season. His entry for competition was unique and first of its kind for he implemented a robot that could communicate with people with hearing impairments using sign language. This robot made use of the platform SeeDo, a platform that Mohammed invented himself. SeeDo itself is considered a revolution in the field of helping people with hearing impairments since it can be used to develop different applications for different devices. 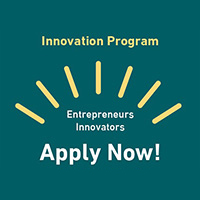